Why You Need to Consider Pre-construction Condos in Whitby

The town of Whitby sits just over 45km east of Toronto along the shores of Lake Ontario and is known to be one of the greatest places to call home if you work in the city, but don’t want (or can’t afford) to live there. Although Whitby was officially named and created in 1855, I can assure you that it is not stuck in the past. The town is home to more than 135,000 people of diverse backgrounds, beautiful sights, and modern infrastructure. To top it off, there are a few great pre-construction condos that are currently underway and I can promise that they will fill up quickly. Why? You’ll see!

Transit, Shopping, Entertainment and Schools add to the Popularity of Pre-construction Condos in Whitby

You shouldn’t look at pre-construction condos in Whitby without considering all that the town has to offer – and it can offer a lot! The top three factors that most potential condo buyers consider when looking for a suite to live in or rent out are its proximity to efficient transit options into Toronto, shopping and entertainment centres, and quality schools of all levels. Let’s check out how Whitby stands! 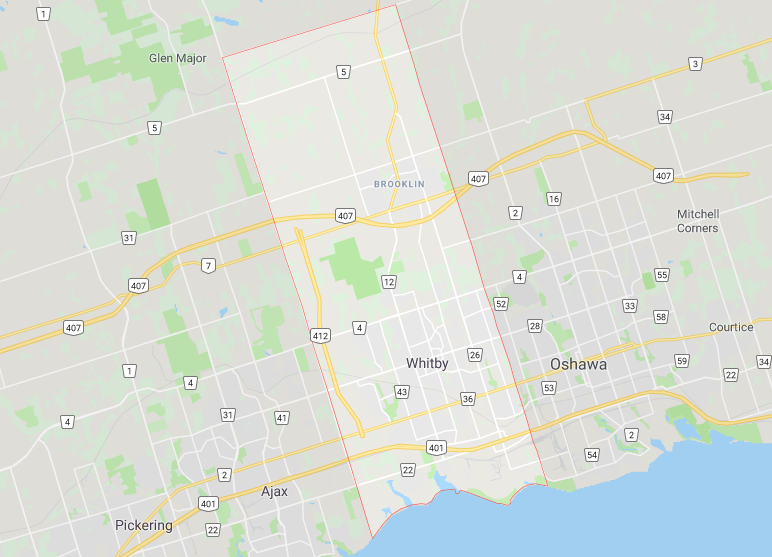 Search Here For New Condo And Towns Developments In Whitby 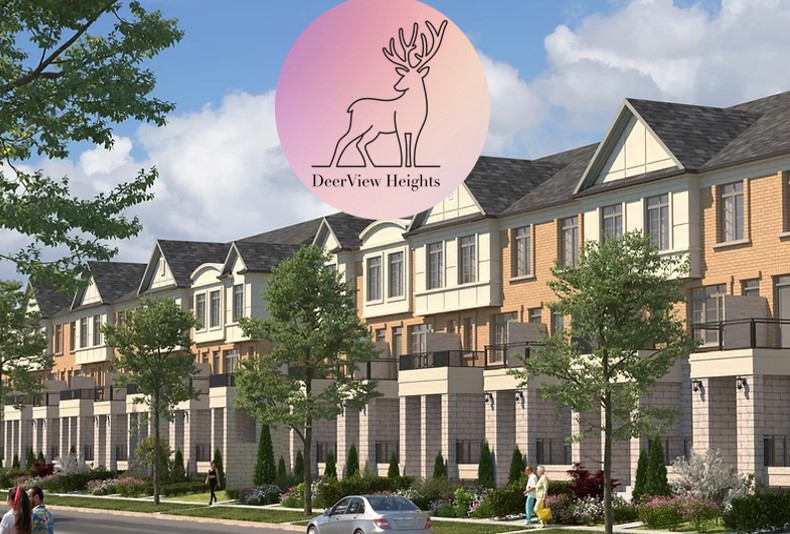 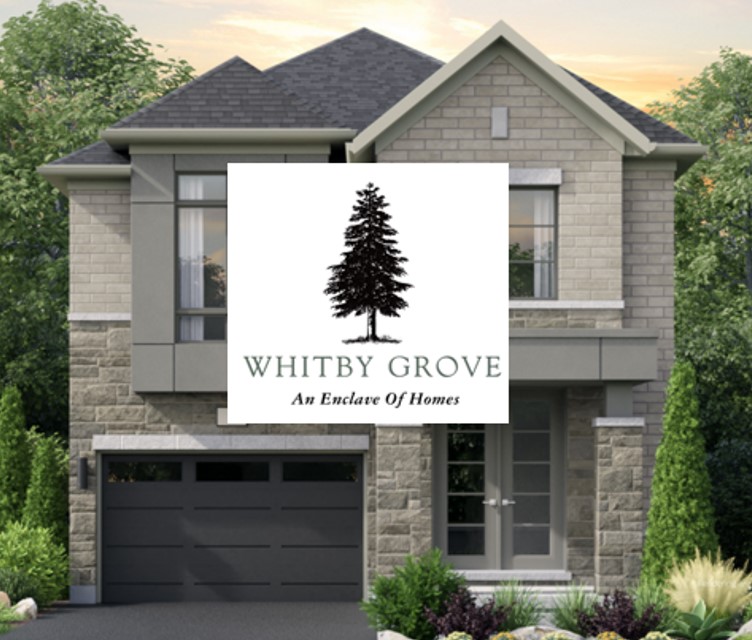 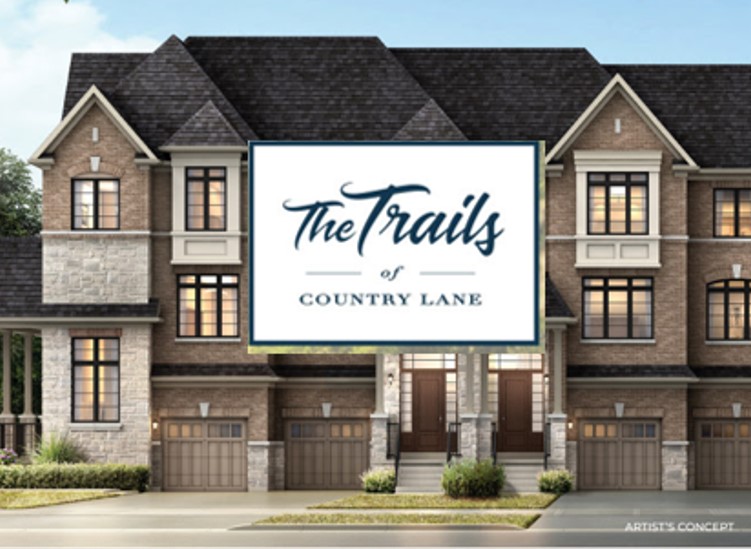 The Trails of Country Lane In Whitby | Prices & Floor Plans 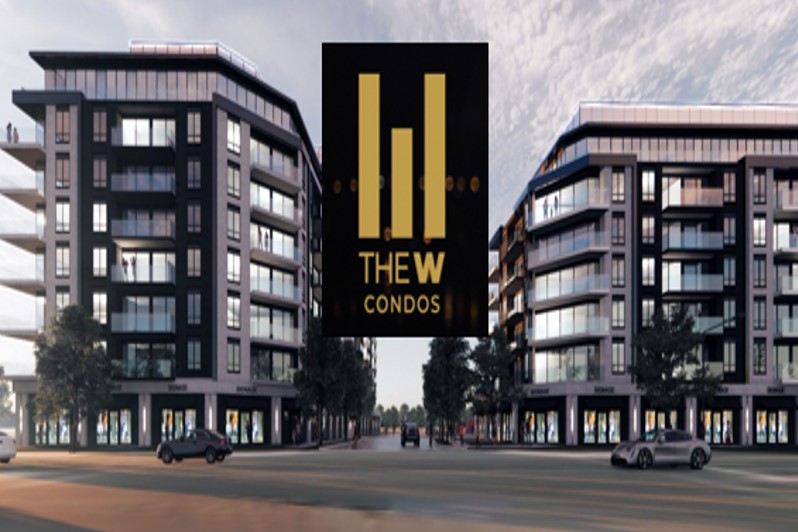 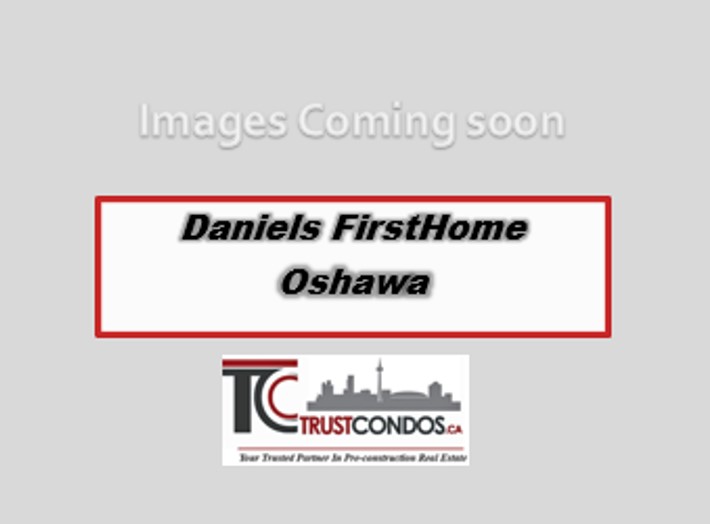 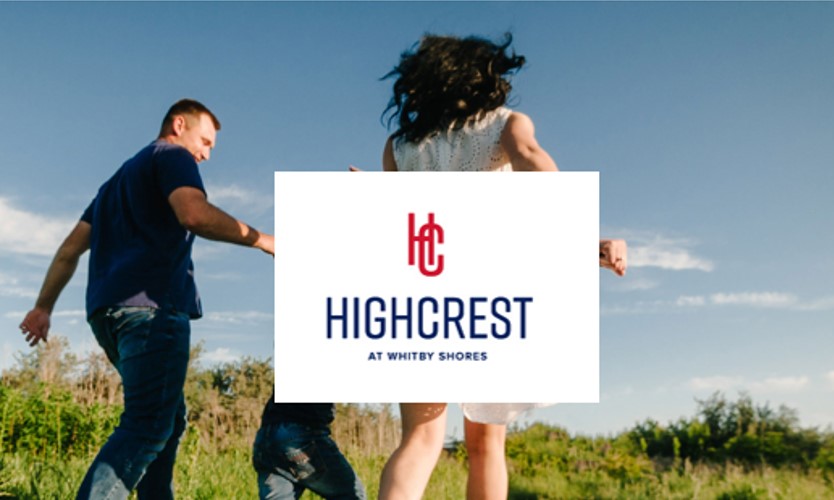 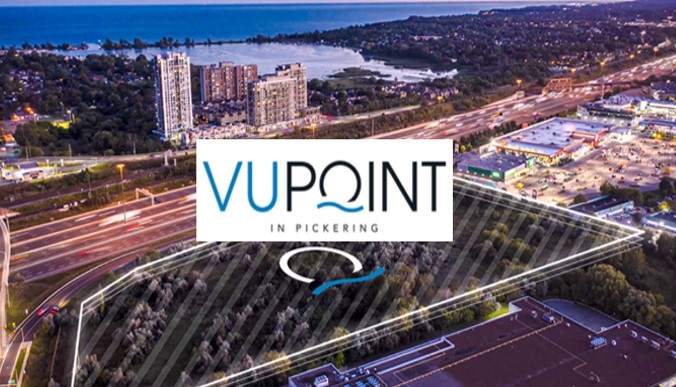 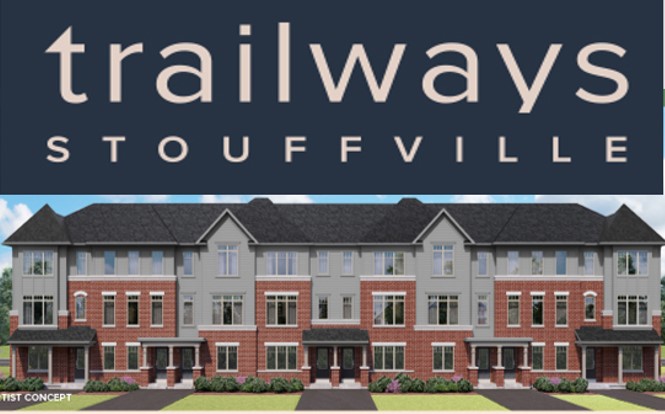 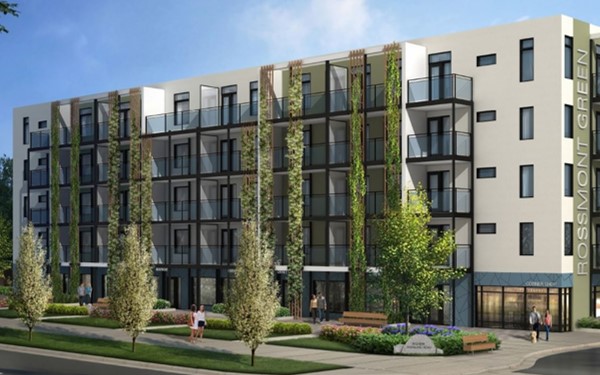 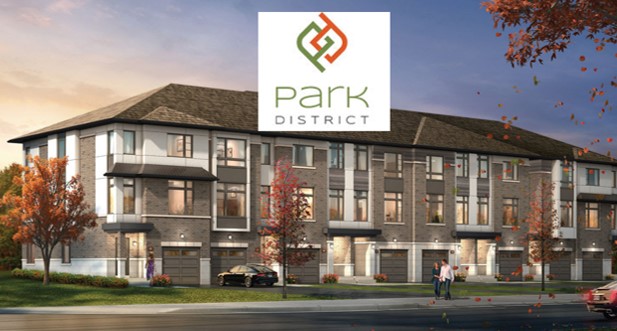 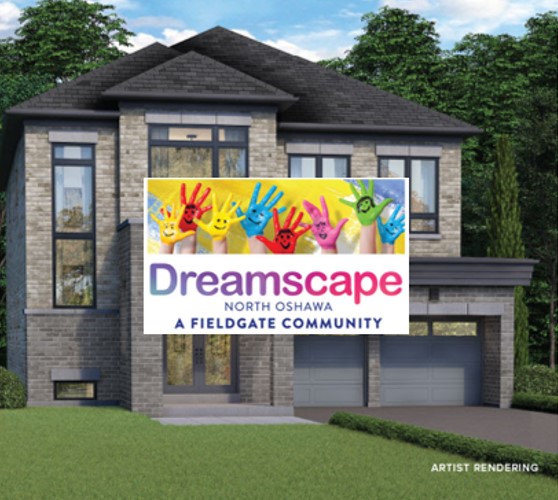 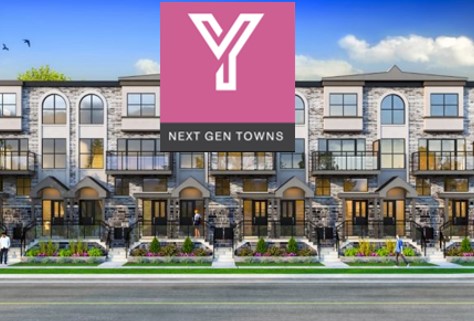 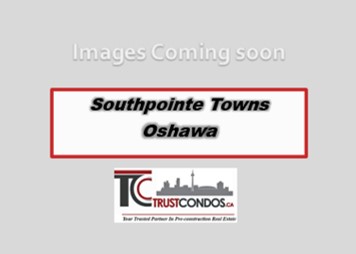 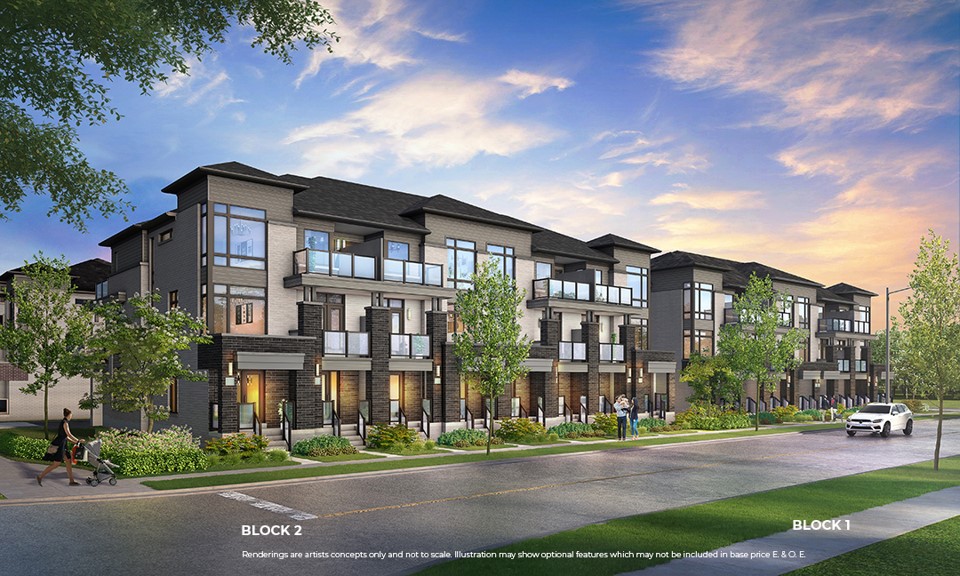 Heights of Harmony In Oshawa | Prices And Floor Plans 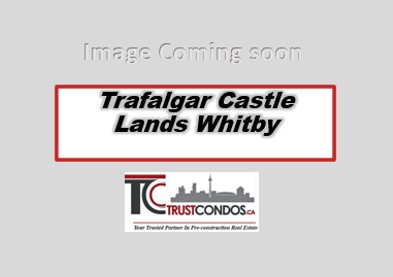 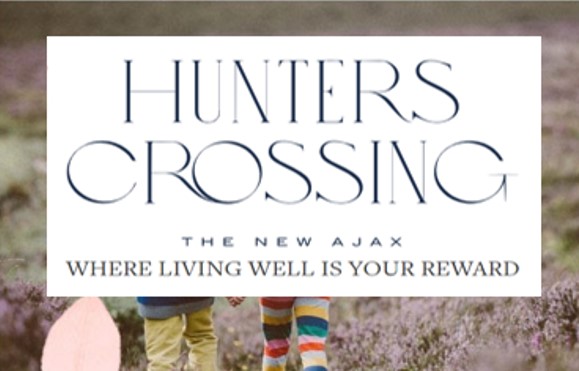 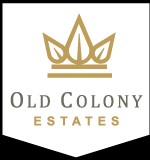 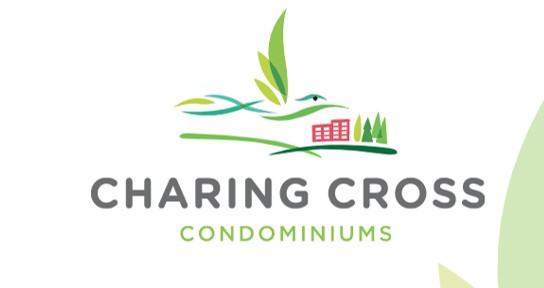 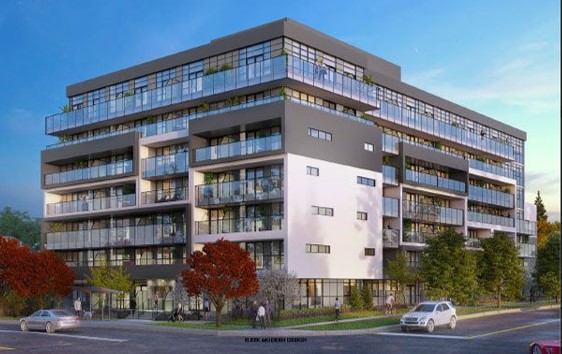 Boatworks Towns for Sale In Whitby | Prices And Floor Plans 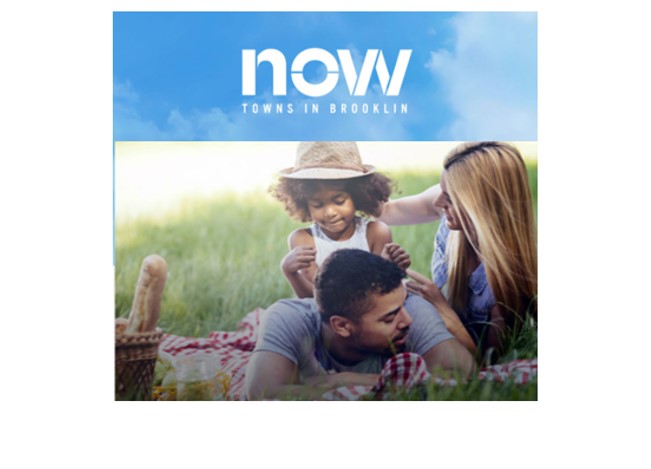 THE CHARLOTTE CONDOS IN WHITBY ONTARIO 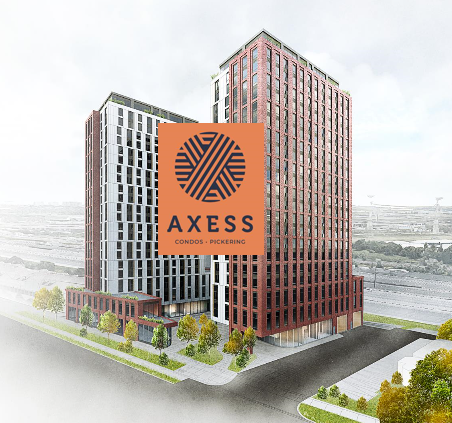 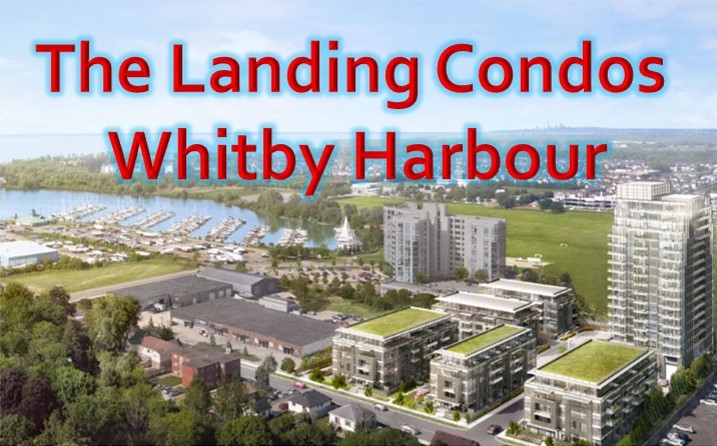 The Landing Condos In Whitby | Prices And Floor Plans

Do You Have Any Questions Regarding Preconstruction Real Estate?

Book Your One On One Meeting With Us Now 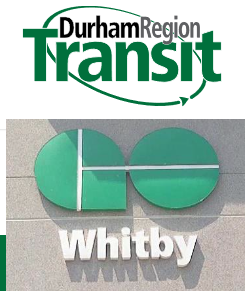 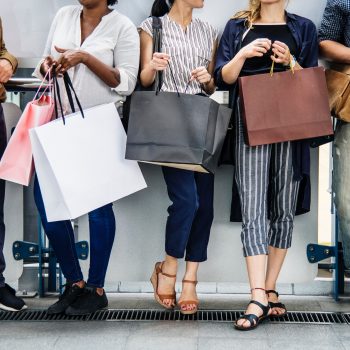 The town of Whitby built in close proximity to the three major highways that lead to the “Big City:” the 401, the 412, and of course, the increasingly popular and quick 407 toll road. These are the most common ways for commuters living in Whitby to get to their jobs in the urban centre every day. Travelling by GO Train or Bus, however, is the top choice for those who wish to avoid rush hour traffic. While the parking spaces are currently limited due to construction of the Brock Street bridge that goes over the 401, both Oshawa and Ajax GO stations are close by and more parking will become available again by 2020 – just in time to move into your new pre-construction condo in Whitby!

Whitby is the place to be if you love to shop and have fun; while a trip to Toronto is easily doable, it truly isn’t necessary! It has three SmartCentres with well-known big box stores and the Whitby Mall, which hosts a Sobeys, Bad Boy Furniture, McDonald’s and more! If you’re interested in bigger shopping malls, there are plenty close by, including the recently new-and-improved Oshawa Centre to the East and Pickering Town Centre to the West. The Whitby Entertainment Centrum attracts hundreds of people every day. This hub contains a wide variety of restaurants and cafes, a Landmark Cinema, glow-in-the-dark mini putt, indoor skydiving, a Goodlife Fitness, and more!

Having good schools close by is an important factor for those with children looking to buy or rent a condo. Whitby shows that they prioritize education with the vast number of schools that the town can support. There are currently 24 public elementary schools, 5 public high schools, 8 Catholic elementary schools, 2 Catholic Secondary schools, and a number of private schools and pre-schools, including the historic Trafalgar Castle School.

Whitby is also home to a Durham College campus, where prospective students can choose from over thirty different programs, such as Culinary Skills, Pharmaceutical and Food Science Technology, and Office Administration. Durham College also announced earlier this year that they have begun to raise and secure funds for an expansion of the Whitby campus, which will allow for more students to attend and more programs to be offered. If a solid education is what you seek, then it’s clear that you need to be looking at pre-construction condos in Whitby.

If you are in the market for a pre-construction or fully developed condo, I would be more than pleased to assist you with purchase as a VIP agent myself. Please contact my office if you ‘re in the market, and looking for the best deal. We don’t represent the developer, We represent you 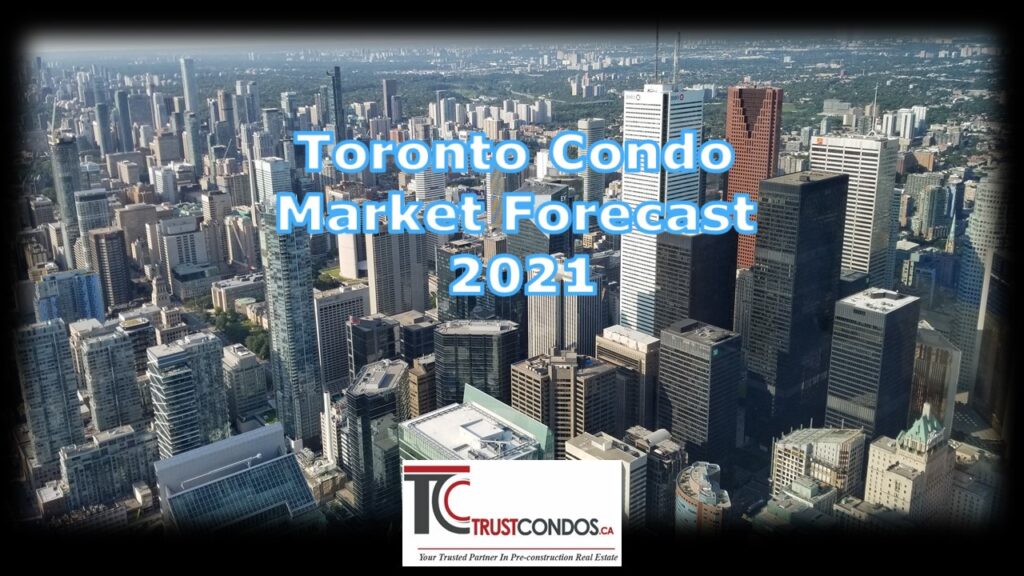 January 9, 2021
Toronto Condo Market Predictions 2021 A recap of 2020 With a global pandemic and a provincial lockdown in Ontario, 2020 has definitely made a heavy impact on all Canadians across…
Read More 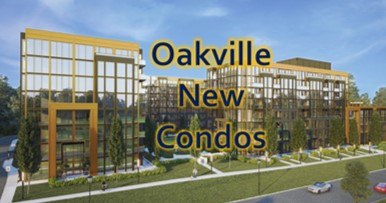 December 24, 2020
Oakville New Condos With the rapid growth in residents, the neighborhoods of Oakville provide residents with strong heritage and numerous amenities that contribute to a great urban lifestyle. Additionally, with the increase in vibrant…
Read More 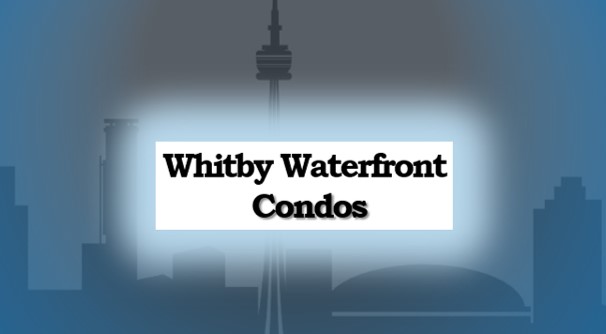