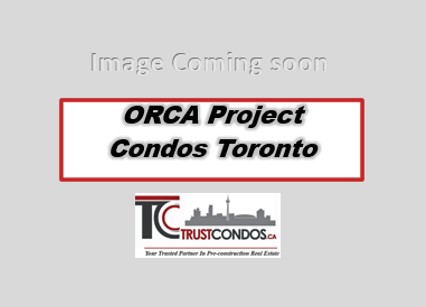 About The ORCA Project Toronto:

Shopping Near The ORCA Project Toronto:

Residents will find the ORCA Project quite transit friendly with multiple TTC bus stops just minutes away. Union Station is approximately a 4 minute drive, as well, while the Gardiner Expy and Don Valley Parkway are also a short drive away.

About KIngsmen: Kingsmen Group has been developing and constructing gorgeous residential areas for more than thirty years. The architect possesses popularity to provide excellence and worthiness in all local community developed, from ultra-luxury to primary properties.