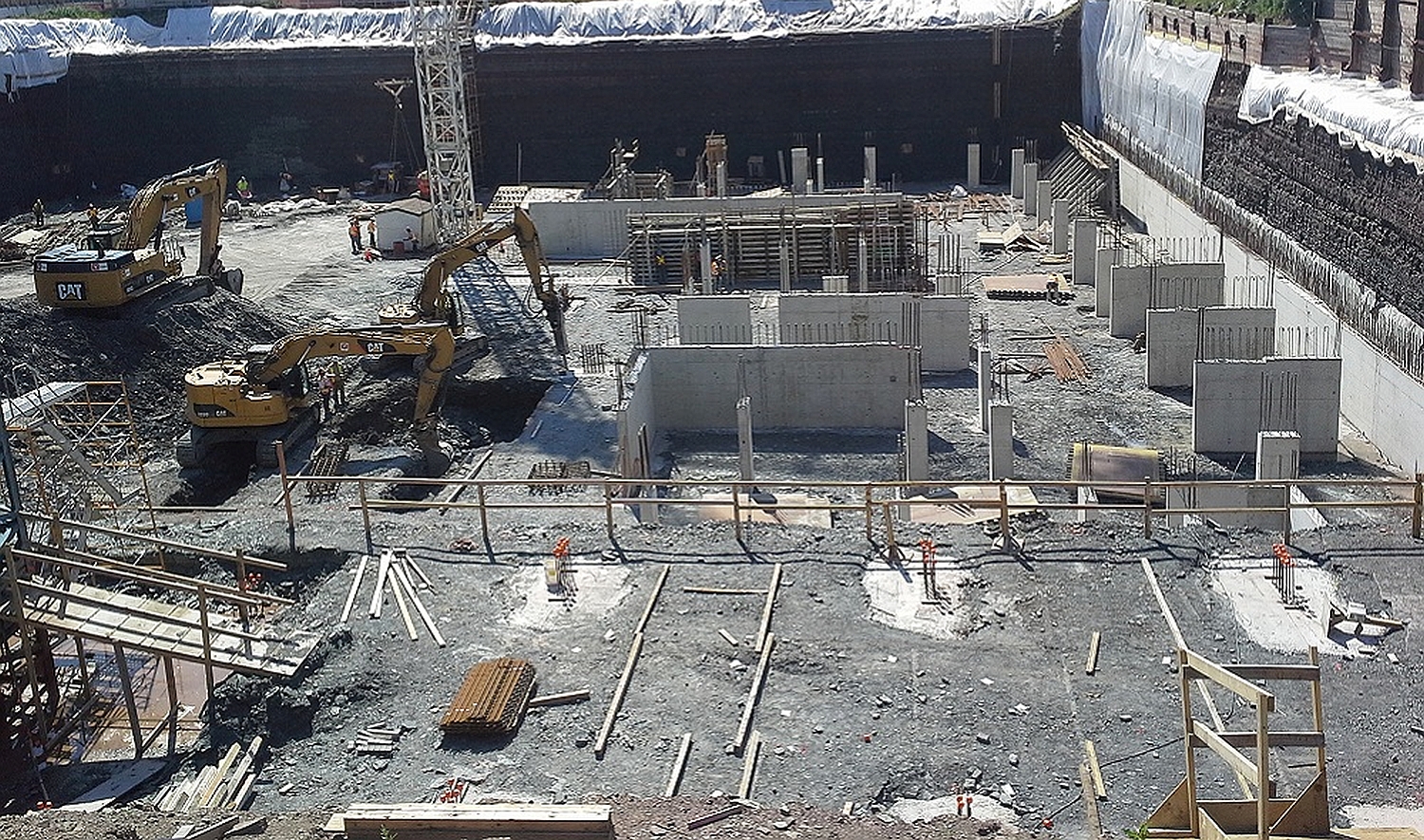 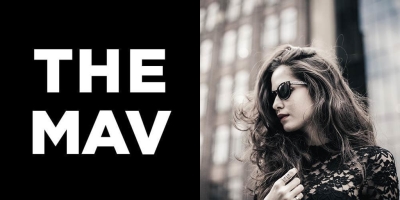 Empire Maverick Condos is much more than your standard Downtown Toronto condominium.
Empire Communities has quietly and instantly created a good name for a group of Ontario’s most trustworthy constructors with numerous well-reviewed projects spanning beyond the borders of the Greater Toronto Area . During this time , we’ve observed the surge of several ventures like Panda Condos and Time and Space Condos that sold out within a few minutes upon release .

Let’s simply proceed to stipulate that the previous projects had some insight that customers knew and adored. That’s big units, large enough for a family, hassle-free place in one of Toronto’s biggest hubs and fantastic design and style from a respected constructor . Let’s prepare a list of precisely how early adapters been able to obtain their very own units in these projects and how Empire Maverick Condos could be your chance to do the same .

Realty Point has an intimate relationship with Empire Communities getting sold in many of their projects. Obviously, pre-construction is Realty Point’s speciality , therefore it’s natural that when they presented a new condo at King and Blue Jays Way – it was a genuine fit .

Empire Communities has shaped a thing really exclusive and observing their perspective on contemporary condominium living in Downtown Toronto has been absolutely nothing short of a satisfaction . Considering this , with VIP sale access : we will be capable of present floor plans and prices as well as specific unit allocations with our customers earlier .

With buildings spread across 3 lots, we can gain access to this project at each and every phase of construction. Which means the VIP sale to the re-sale. Call now to find how we can make the correct investment decision or residential purchase collectively at Empire Maverick Condos .

Extended Deposit Structure (only for a limited time):

Right to Lease During Occupancy (savings of $2,000) 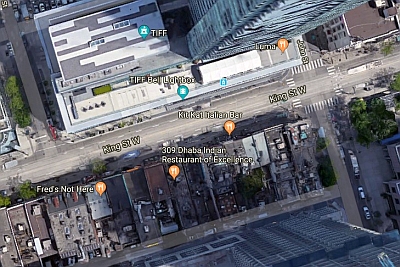 What Are The Empire Maverick Condos Features?

Although Empire Maverick Condos are independent one of the most revolutionary and top-quality condo initiatives to grace Downtown Toronto’s skyline in recent years: we have to talk about the specific location.

Which is a sizable part of what attracts customers to projects for condominiums? Whether driving a car by and commuting home from work or even away from the city. They pass signs and complexes under development and imagine: “if only I lived this close !”

It might suffice to say that this is absolutely one of your chances to really go into this project earlier. Which means VIP sale accessibility to the most popular floor plans and units at day one prices.

The place tells us for itself. It’s walkable to almost anything you may want in the urban centre of Toronto. It’s a brief drive to the Gardiner Expy, which means that you will have immediate accessibility by motor vehicle to one of the best-connected motorways that the province of Ontario has these days. Let’s not ignore available access to some of Toronto’s 24/7 streetcar routes, having access to TTC line 1. But also: having access to VIA Rail and GO Transit by means of Canada’s number one commuter centre!

This specific location speaks for itself . You can easliy try to describe , but our map view explains the whole situation . Empire Maverick is close to EVERYTHING . 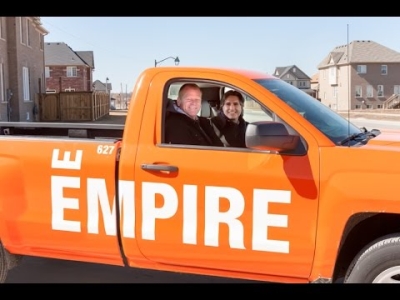 EMPIRE COMMUNITIES creates striking modern places to reside by being pioneers in the construction industry, by providing clients much more and by taking care of the globe around them. For over 20 years the corporation has constructed communities which make daily life richer even more eco-friendly with enviable styles in which intelligent space planning and innovation get together.
EMPIRE COMMUNITIES has built more than 10, 000 stunning modern homes and high-rise condos across Southwestern Ontario and the GTA. Also, it has around 20, 000 brand-new designed homes around the corner.

EMPIRE COMMUNITIES opened its doors in 1993. But their story begins long before that. Its founders’ families have played a major role in the growth and development of Southwestern Ontario along with the GTA since the 60 ’s. Because of this strong foundation, they made a company that loves to dream big, to make certain that the perfect ideas can certainly be much better realities.