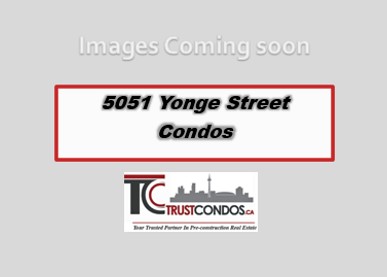 We Worked Closely With Many of the GTA’s Builders And Provide  Platinum Access On Most of the Preconstrution Condos Projects. With Us You Will Get:

VIP Access to Get the Extended Deposit Structure & Promotions

Residents will find the 5051 Yonge St Condos fabulous location quite transit friendly with North York Centre Station, approximately just a 4 minute walk away from major highways such as  hwy 401, hwy 404, hwy 400 just a short proximity away, as well.