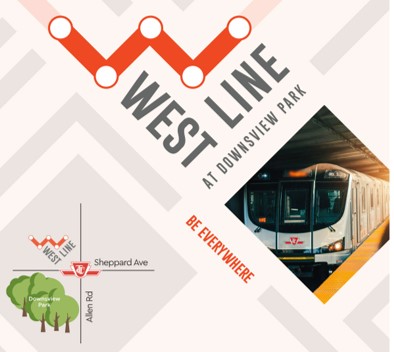 About The Westline Condos: 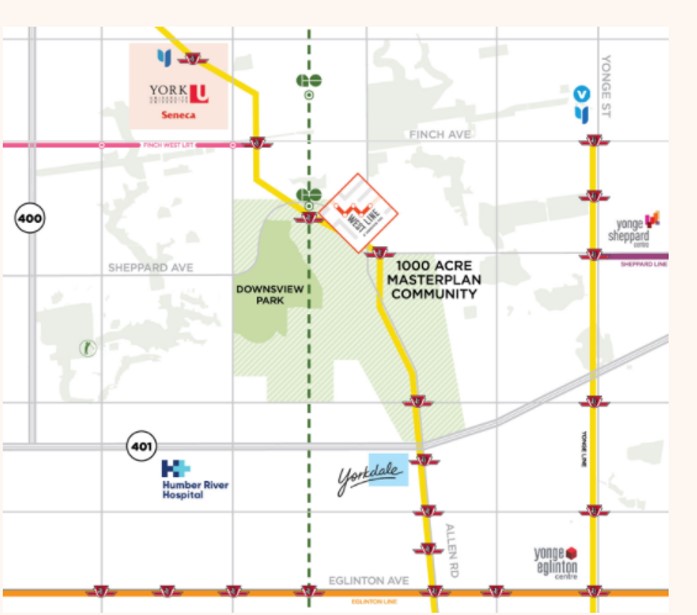 Transit Near The Westline Condos:

Residents will find the Westline Condos quite transit-friendly, with Sheppard West TTC Station at its doorstep. Connecting riders to Toronto’s transportation hub, Union Station with approximately a 29-minute transit ride. While hwy 400, hwy 401, hwy 427, and hwy 404 are short proximity from the development, as well. 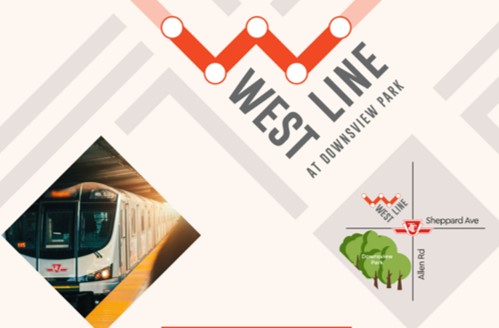 They are a real estate company focused on the development of high-rise residential communities located near major amenities, rapid transit networks and employment areas across the Greater Toronto Area (GTA). They are a fully integrated organization that operates across all areas of development including land acquisition, zoning, design, sales, construction and customer care, and one of the most active high-rise developers in the GTA and we currently have 15 high-rise residential projects in various stages of development, collectively representing over 7,000 homes and over $3.5 billion dollars of development value.

Centrecourt developments are collaborative endeavours performed with best-in-class planners, architects, internal creative designers, and construction trades and the residences that they develop are of the highest quality standard.