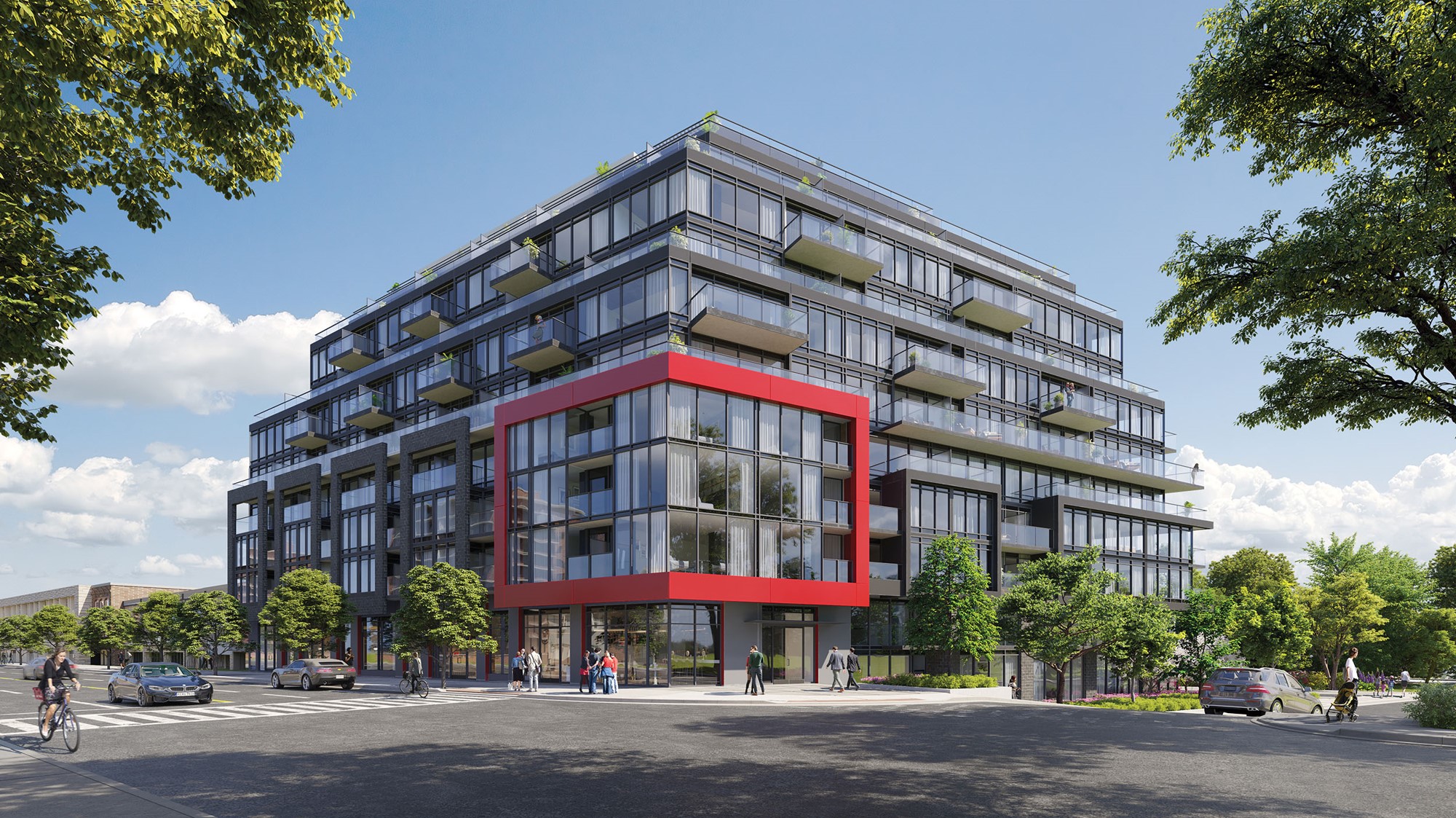 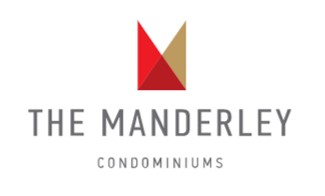 The Manderley Condos In Toronto

The Manderley is a new condo development by Nova Ridge Development currently in preconstruction at Manderley Drive, Toronto. The Manderley Condos Prepared within the well-known Birch Cliff local community,  the Manderley is an offered 10-story condominium with the market at evaluating that integrates modern style with village charm.

The Birch Cliff news Mentioned:” It seems the greatest specific kind of the development that Birch Cliff residents have seen so far and the majority of in the people of people who attended the meeting seemed pleased with the direction the development is taking. The Manderley is a mixed-use condominium/townhome/retail complex designed in a contemporary style that makes an effort to respect the village charm of Birch Cliff.”

Manderley Condo Prices And Plans
Be the first to book your suite. For prices, plans and other details about this project, register with us!

Condos and Townhomes for sale 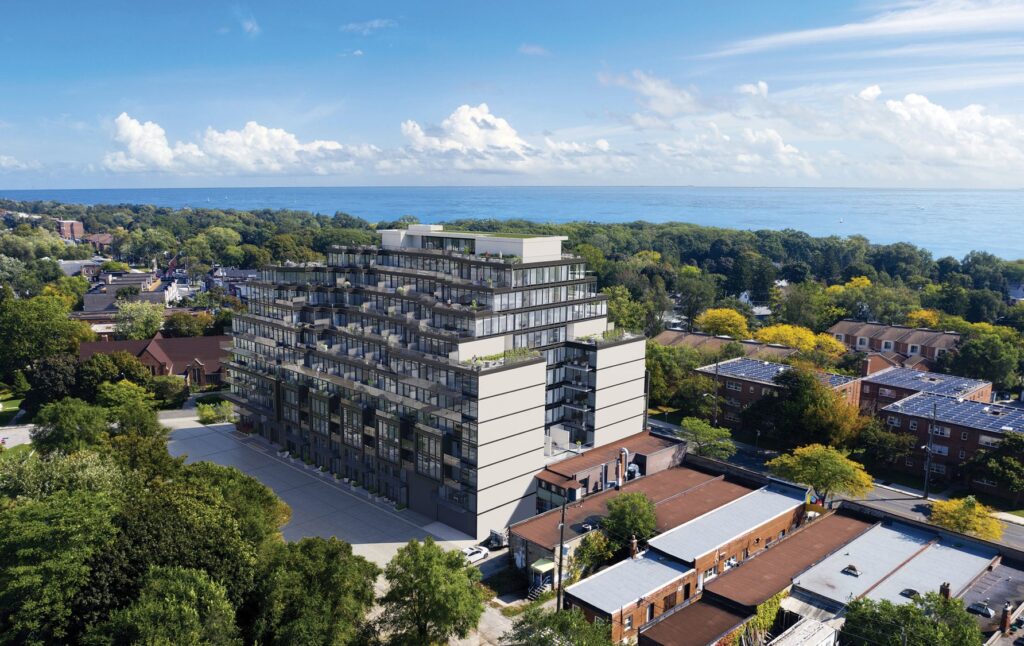 What Are The Manderley Condominiums Features?

The Manderley Condos Located in 1478 Kingston Road in the centre of the Birch Cliff Common, the core commercialized node for the population, the neighbourhood is abundant with retail shops, restaurants, parks, and ravines with the beach and its lots of interesting attractions truly minutes away.

This location is Very Walkable with a Walk Score of 79 out of 100, so most errands can be accomplished on foot. It is a 29-minute walk from the 2 LINE 2 (BLOOR – DANFORTH) at the VICTORIA PARK STATION – WESTBOUND PLATFORM stop.

Birch Cliff Toronto is a neighbourhood is located in the southwest part of the old city of Scarborough running along the shore of Lake Ontario atop the western part of the Scarborough Bluffs. The area is home to several municipal parks, including Birchmount Park, Crescentwood Park, Harrison Properties, and the Rosetta McClain Gardens. Parks in the neighborhood are managed by the Toronto Parks, Forestry and Recreation Division. In addition to municipal parks, the city also owns Birchmount Stadium, a multi-purpose outdoor sports facility on Birchmount Road. 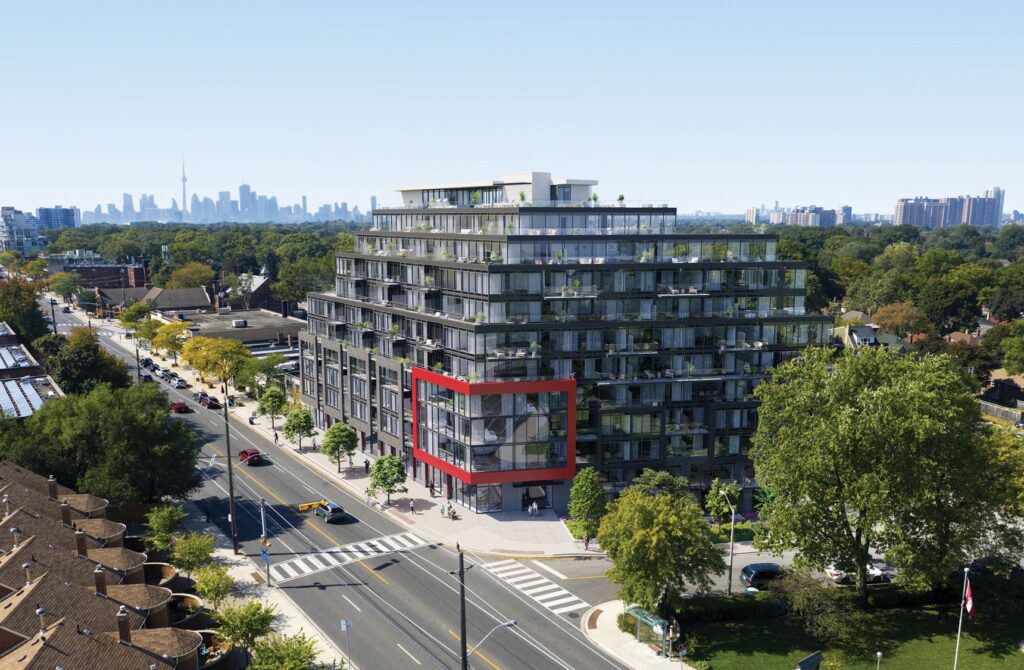