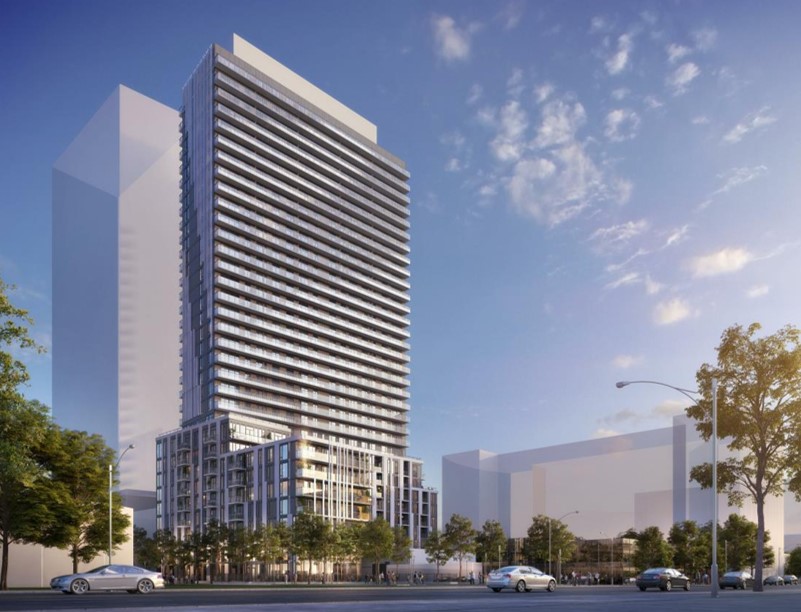 About The Plaza on Yonge Condos:

The Plaza on Yonge Condos by Plaza Corp is a new condo development coming to North York. Situated near Yonge St & Cummer Ave, and located at 5858 Yonge St, North York, Ontario residents will be surrounded by a wide range of eateries, amenities, transit, and more. 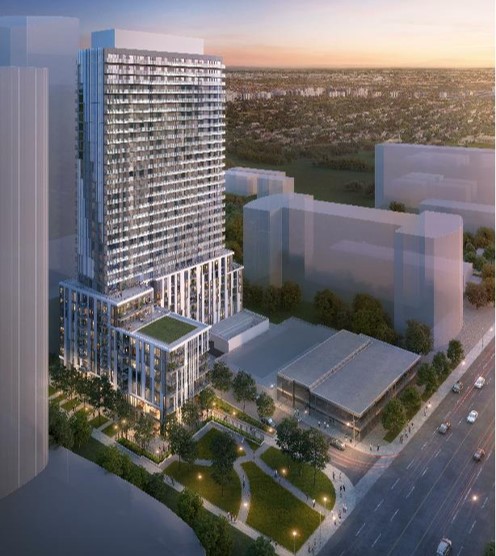 Shopping Near The Plaza on Yonge North York:

Transit Close To The Plaza on Yonge Condos:

Residents will find the Plaza on Yonge Condos quite transit-friendly with Finch Station approximately an 8-minute walk away, which will connect riders to Toronto’s transportation hub, Union Station with approximately a 31-minute transit ride. While hwy 401, hwy 7, hwy 404, and hwy 407 are in short proximity, as well.

Educational areas Close To The Plaza on Yonge Condos:

Plaza On Yonge Condo By Plaza

Plaza is regarded as Toronto’s one of the best great contractor organizations that concentrate on dwelling condominiums. They were among the first establishments in Toronto to use halogen bulbs, ceramic floor, granite and marble countertops, designed wood floor surface, and chrome metallic devices as classic amenities for all their suites. With their reliability for developing highest value, a typical align with generally comes with a charming collection of delightful ends up.

The organization was established in 1981 by Anthony Heller, who has got the 35 years of practical experience in the real estate investment project segment. David Brothman is the Vice-President, who has been more than nine years in charge of design and style.