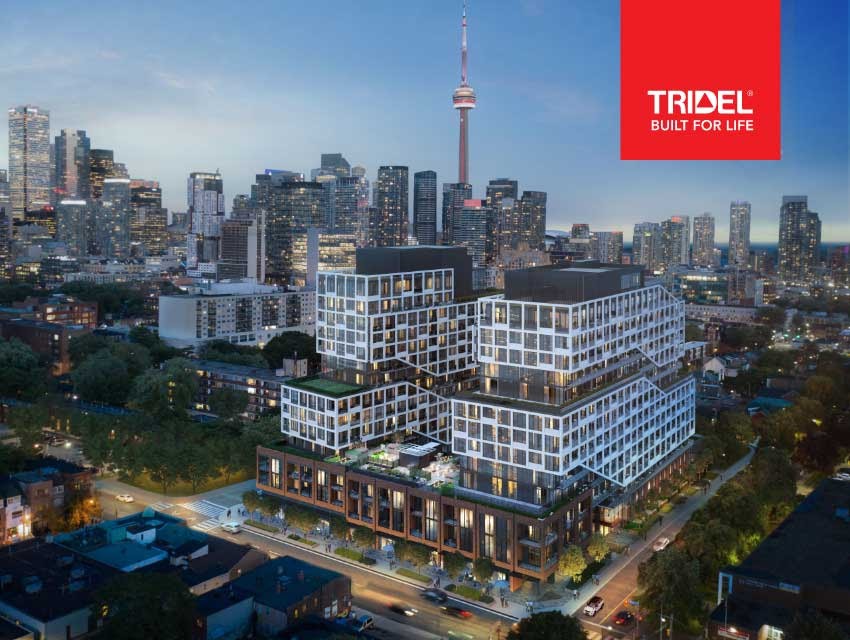 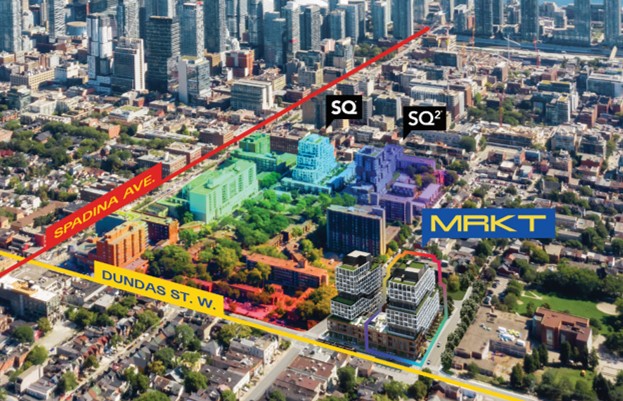 Many famous attractions are just a short drive from the MRKT development, and some include

Residents will find the MRKT Alexandra Park Condos  quite transit-friendly, with multiple TTC bus stops and tram stops just minutes away. St Patrick Station is approximately a 15 minute walk or approximately a 4 minute walk, as well.

Post-secondary institutions are just a short drive from the MRKT Alexandra Park Condos and some include University of Toronto St. George Campus, Victoria University, OCAD University, and Ryerson University.

They’ve been an innovator in condominium residing for more than 80 years, and their owners redefined what “home” is. While they’re enthusiastic about constructing condos, their storyline is related to even more than what they develop. Their Purpose and Promise is building the Happy and beautiful homes, A responsible global leader, Built for Life, and Amazing communities.

Other condos and townhouses for sale by Tridel.