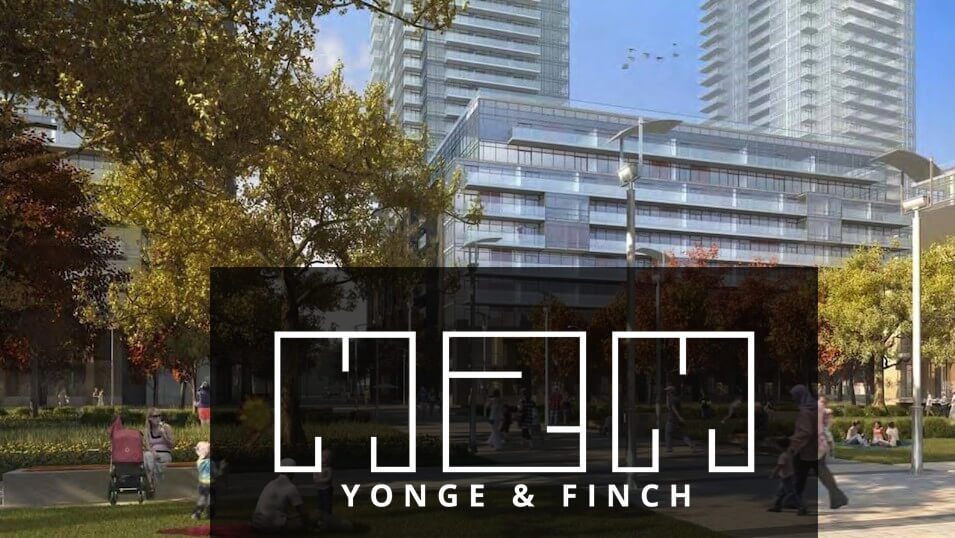 A planned redevelopment of Newtonbrook Plaza in Toronto

M2M CONDOS in NORTH YORK, which is launched this week, will be one of the most luxurious condos in North York.
This complex will have 4 high rise condominiums, 2 low rise condominiums, and several townhouse units.
Aoyuan Property Group professionally chose Newtonbrook Plaza for this project. The lot lies at the intersection of Cummer and Yonge which is one of most demanding areas for home buyers.
It has been a while that no other project launched in the neighbourhood. Because of new-home shortage and high demands, we predict the units will be sold out very soon.

Trust Condos can get you the unit of your dreams in M2M CONDOS in NORTH YORK. With our wealth of skills in preconstruction investment and track record of selling new condos in the GTA, we have the perfect unit for you.

A Collection of the Best Floor Plans 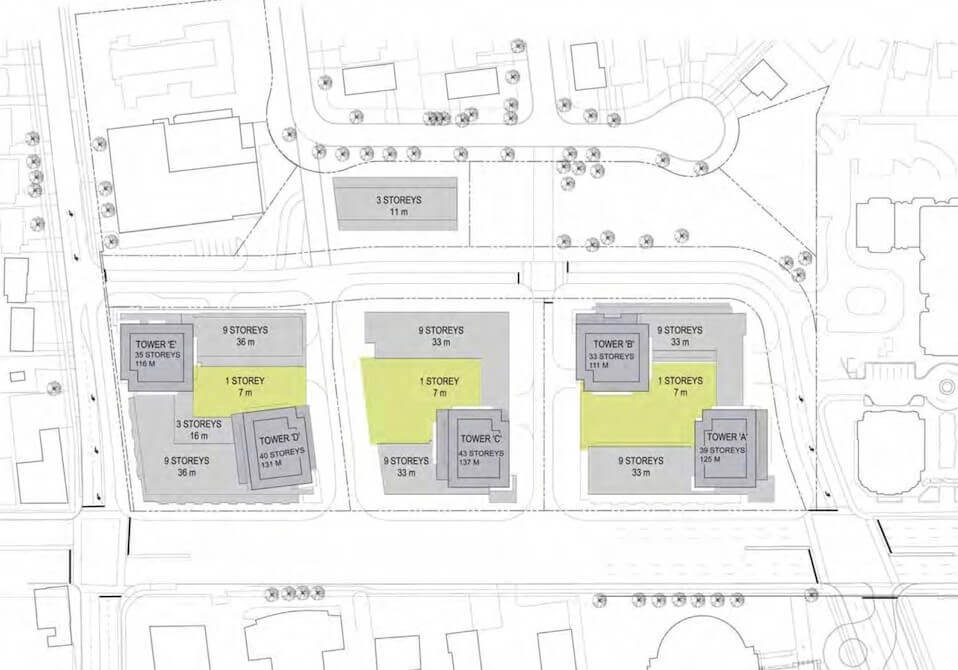 What Are The M2M Condo Features?

A few blocks north of the Finch subway, GO Bus, and YRT terminal, the project is the company’s largest master-planned community in the country. Zoning is in place for residential towers as high as 44 storeys rising from podiums which will include a community centre, daycare, retail at ground level, and 180,000 sq ft of office space. Answering the City’s call to provide more homes for families, Aoyuan is planning larger suites of various shapes and sizes. Accordingly, land along the eastern edge of the site facing a stable low-rise neighbourhood—currently surface parking—will be turned into a park and playground.

M2M Condos has a perfect transit score are 100 out of 100. This location is in the Newtonbrook East neighborhood in Toronto. Nearby parks include Silverview Park, Finch Parkette and Northtown Park.

Aoyuan Property Group is one of the prosperous builders originated in China.

It is the first developer in China which integrated sporting and entertaining accommodations into residential projects.

Such innovative ideas by Aoyuan Property Group, have been endorsed by the International Olympic Committee too.

Over the last 20 years, Aoyuan Property Group has built over 200 million square feet of space in 100 properties, both primarily residential and commercial, in over 30 cities. Aoyuan operates six arms which range from e-commerce to hospitality, including a chocolate theme park within a vast Aoyuan resort destination nestled in the mountains to the north of China’s bustling Pearl River Delta megalopolis.

They started their first international project in Sydney, Australia in 2015. Then, they launched some projects in Vancouver and Burnaby, British Columbia.

Aoyuan’s first project in Toronto, will be M2M condos, launching next month on a professionally-chosen lot (Newtonbrook Plaza) in the heart of North York.