About The LSQ Condos: 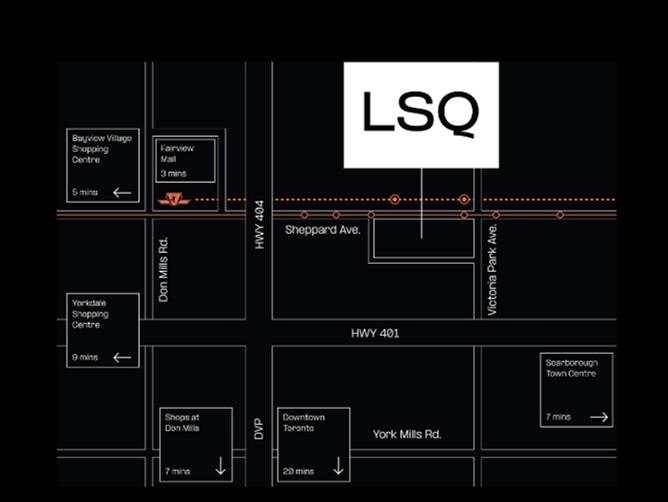 Located near the 2550 Victoria Park Avenue, North York, ON

Shopping Close To The LSQ Condos:

With the existing community located in a central location, the LSQ will be positioned within a short proximity of a variety of retail options. Including LSQ stores + dining in the master planned community, and major malls. Including CF Fairview Mall, Yorkdale Mall, and Bayview Village Shopping Centre, all within a short proximity from the new master planned community.

Anticipated to become a community hub, the LSQ Condos will also locate residents within a short proximity from a variety of educational institutions, like Stephen Leacock Collegiate Institute, Timberbank Junior Public School, and Brian Public School. As well as post secondary institutions including Seneca College Newnham Campus, within a short drive as well. 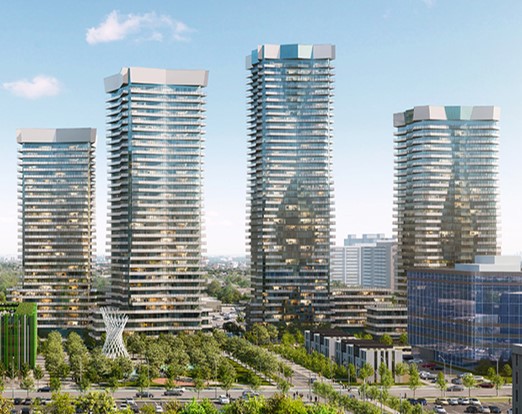 Almadev formerly known as ELAD Canada is a business focused within central Canada, acquiring income producing properties, as well as development sites. Condominiums projects including: Lumina Condos, Fifth On the Park, Peak Condos, Point Condos and many completed projects in the Emerald City Condos at the prime intersection of Don Mills & Sheppard.