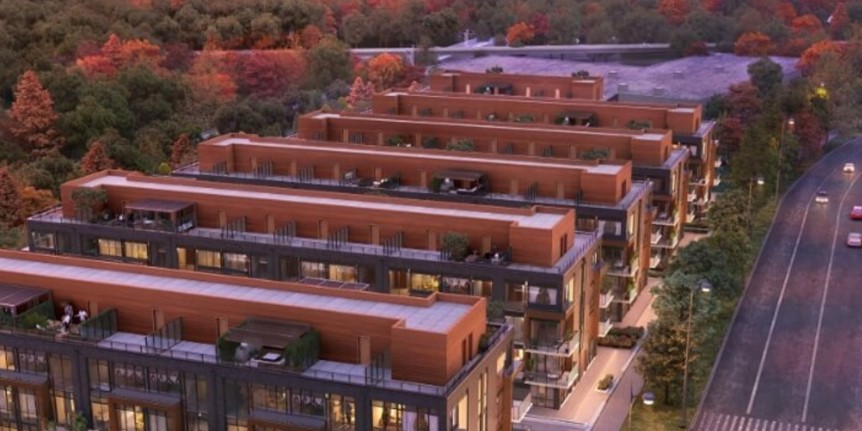 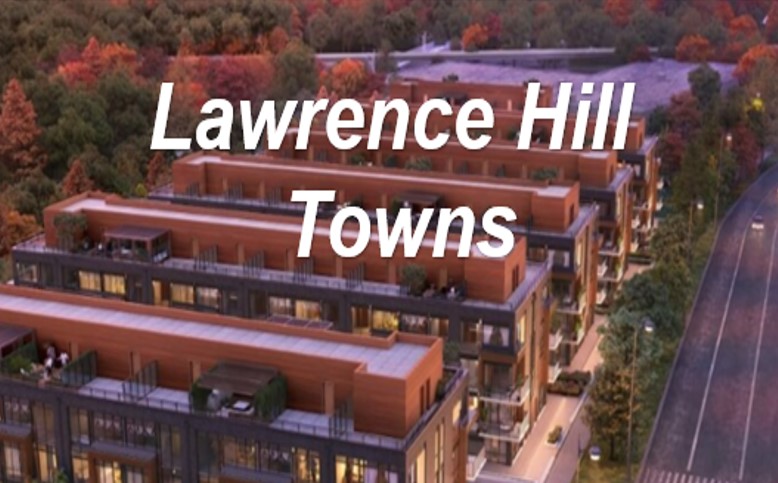 About The Lawrence Hill Towns:

The Lawrence Hill Towns by Kingdom Development is a new low-rise community consisting of townhomes, coming to North York. With a total of 222 towns. Currently under pre construction near Curlew Dr & Lawrence Ave E. Located at 75 Curlew Dr, North York, Ontario residents will enjoy easy accessibility to transit, everyday amenities, and much more. 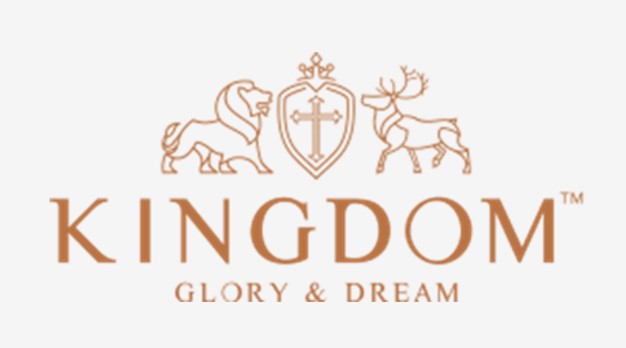 Residents will find the Lawrence Hill Towns quite transit friendly with Lawrence East Station approximately a 15-18 minute drive away. While major highways such as hwy 401, hwy 404, and hwy 407 are also within just a short proximity, as well.

Located at 75 Curlew Dr, the Lawrence Hill Towns will be within just a short drive from CF Shops at Don Mills. Offering residents easy accessibility to a wide range of services, restaurants, and retailers such as Guess, New Balance, Roots, Pandora, and Panera Bread.

Within a short proximity from the Lawrence Hill Towns residents will enjoy easy accessibility to secondary and elementary institutions such as Victoria Park Collegiate Institute, Winston Churchill Collegiate Institute, and Inglewood Heights Junior Public School. While also being within a short drive away from York University Glendon Campus as well.