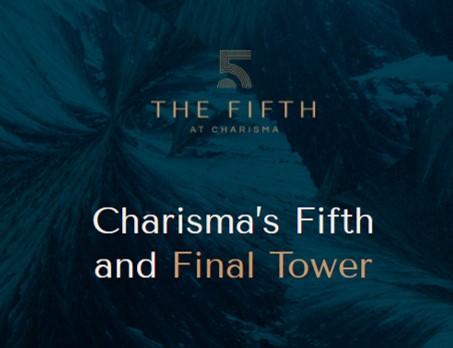 About The Fifth at Charisma: 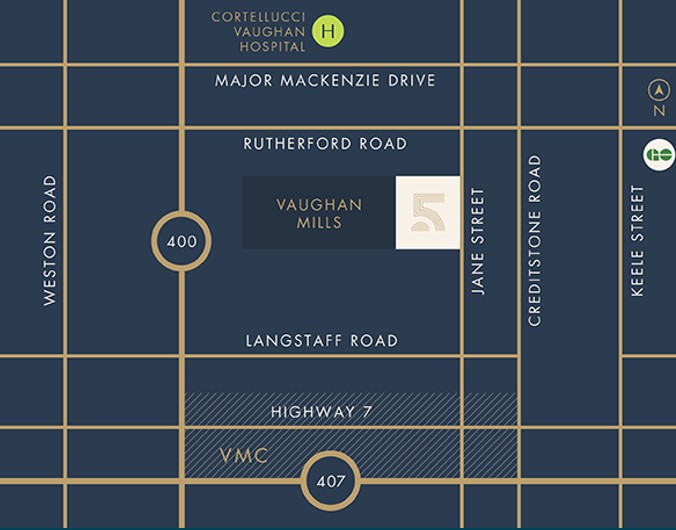 Transit Near The Fifth at Charisma Vaughan:

The Fifth at Charisma’s fabulous location, will situate residents a short drive to Vaughan Metropolitan Centre, connecting residents to the Toronto subway. Major highways such as hwy 400, hwy 7, and hwy 407 are also a short drive away, as well.

Shopping Close To The Fifth at Charisma:

Educational Institutions Close To The Fifth at Charisma:

Secondary and elementary Institutions will be just a short drive from the Charisma Condos 5, and some include Maple High School, Tommy Douglas Secondary School, Michael Cranny Elementary School, and Julliard Public School. York University is approximately a 12-14 minute drive away, as well.

Recreational Areas Near The Fifth at Charisma:

Recreational Areas such as parks, libraries, and golf courses are just a short drive from the Fifth at Charisma, as well, and some include Eagles Nest Golf Club, The Country Club, Vaughan Public Library – Woodbridge Branch, Boyd Conservation Park, and Kingsview Park. 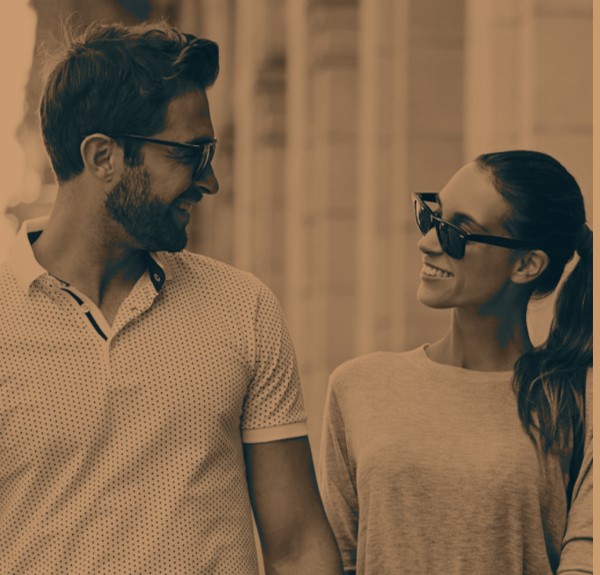 From 1967, over 55,000 families have chosen Greenpark for their most meaningful purchase. That’s not only a number – it really is an impact of trust from each of those homebuyers who have selected Greenpark to provide the high-quality residence they demand, along with the high-quality way of life they want.

In addition to quality, we as well notice that selection is important to our buyers. That is why they are the complete home builder, offering a complete variety of home designs from towns, semis and detached to high-rise condominium residences all across the GTA. And all of these residences advantages from their proven track record of excellence in both design and construction.