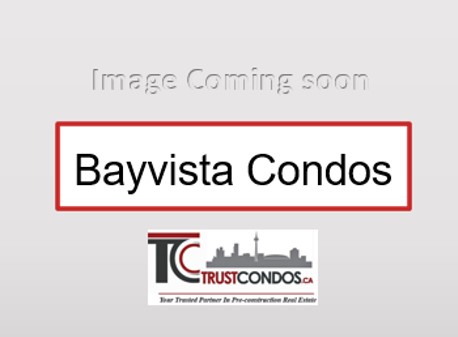 Bayvista Condos by Originate Developments, is a proposed 12 storey condo development with approximately 155 units, coming to the Bayview Village area. The Bayvista Condo will be situated near Bayview and Sheppard. Located at 699 Sheppard Ave E, North York, Ontario residents will be walking distance to many transit options, everyday amenities, and more. Be the first to book your suite. For prices, plans and other details about this project, register with us!

What Are The Bayvista Condos In North York Features?

Transit Close To The Bayvista Condos:

Residents will find the Bayvista Condos area to be quite transit-friendly, with multiple TTC bus stops being minutes away. Bayview Station and Bessarion Station are both short walks from the site. Bayview Station will also connect riders to Toronto’s transportation hub, Union Station with approximately a 33 minute ride. Residents can also access the GO line with a short drive to Finch GO bus terminal.

Shopping Near The Bayvista Project:

Educational Institutions Near The Bayvista Condos: