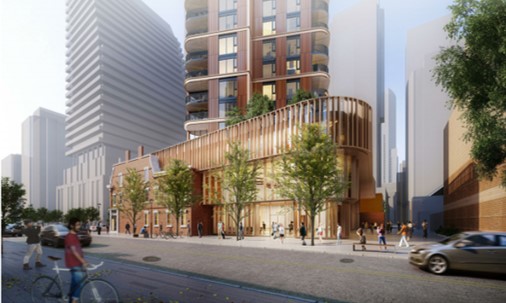 About The 510 Yonge St Condos: 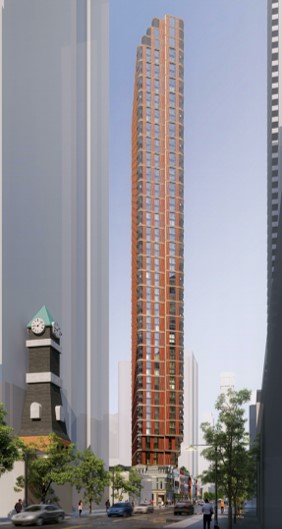 Transit Near The 510 Yonge St Condos:

Residents will find the 510 Yonge St Condos quite transit-friendly, with multiple TTC bus stops, Wellesley station, and College station all within a short proximity.

Many post-secondary institutions are just a short drive and some include University of Toronto St. George Campus, Victoria University, Ryerson University, and OCAD University.

The KingSett group has a huge variety of experience in real estate acquisition, possession, development, leasing, management, financing, construction, disposition and lending.
founded in 2002, KingSett has efficiently raised $6.4 billion of equity for its growth, income and mortgage strategies and for which it has finished over $23 billion of acquisitions, dispositions and mortgage lending.