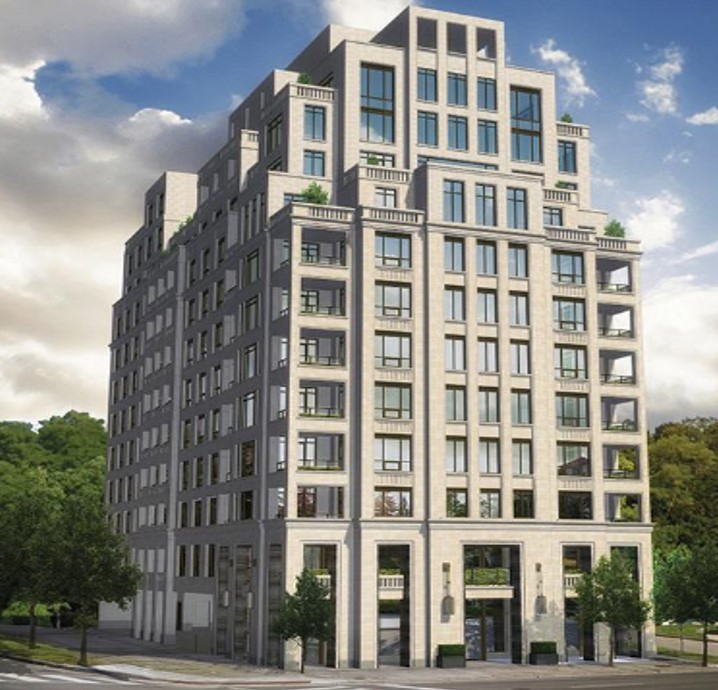 About The 4155 Yonge Street Condos Project:

Green City Developments are collaborating with Richard Wengle Architect Inc to bring you 4155 Yonge Street Condos which is a proposed 14 storey mid-rise condominium development coming to the Yonge and York Mills area, with a total of approximately 50 luxurious units. The beautiful site will be located at 4155 Yonge St, Toronto, Ontario and situated near Yonge & York Mills. The 4155 Yonge site also offers residents a stunning view of parks and hills. Be the first to book your suite. For prices, plans and other details about this project, register with us! 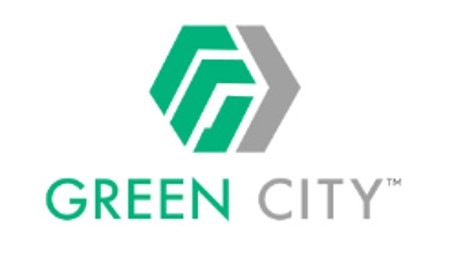 What Are The 4155 Yonge St Condos Features?

The 4155 Yonge area is quiet transit-friendly, with residents being steps to multiple TTC bus stops. York Mills Station is just steps away, as well, and will connect residents to Toronto’s transportation hub, Union Station with approximately a 25 minute ride and is approximately a 32 minute ride to Museum Station which is walking distance to universities such as University of Toronto St. George Campus and Victoria University.

With approximately a 32 minute ride to Museum Station, residents will be walking distance to universities such as University of Toronto St. George Campus and Victoria University. Secondary and elementary institutions are also short drives from the project, some include Owen Public School, Loretto Abbey Catholic Secondary School, St. Andrews Public School, and Ledbury Park Elementary and Middle School.

Green city developments is a builder who has built many properties before while keeping their high standard and with their values of quality, Sustainability, and contemporary designs, which is also exemplified in their newest upcoming project 4155 Yonge St Condos.