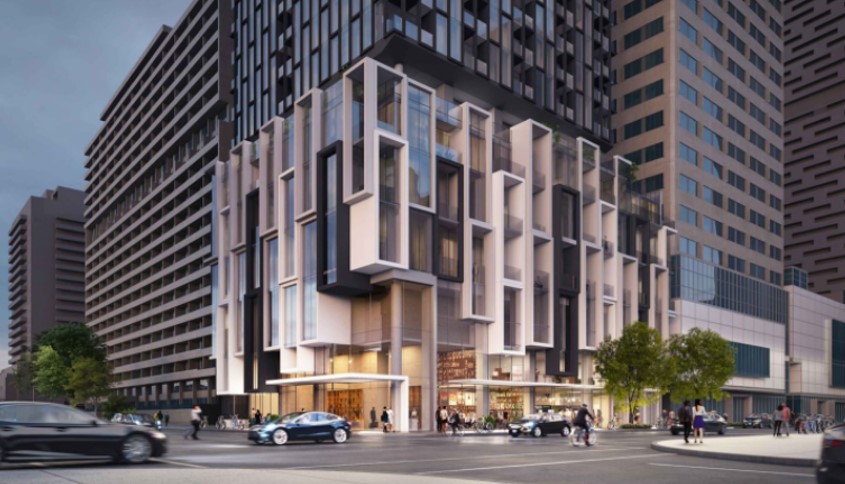 What Are The 36 Eglinton Ave West Condos Features?

Located near Yonge And Eglinton at 36 Eglinton Ave, W, Toronto, ON M4R 1A1

Yonge-Eglinton Centre is steps from the project. CF Shop at Don Mills is approximately a 16-17 minute drive, and some retailers you can find there include Pandora, New Balance, Guess, and Michael Kors.

The 36 Eglinton Ave West site will be quite transit-friendly, with residents being steps to the upcoming Eglinton LRT station and multiple TTC bus stops. Eglinton Station is just steps away, and will also connect residents to Toronto’s transportation hub, Union Station with approximately a 15 min ride and University of Toronto St. George Campus is approximately less than a 30 minute ride from Eglinton Station.

Check Out the Other Yonge And Eglinton Condo Developments

Lifetime Developments continues to be one of the top developers of condos and townhomes for sale. Their wonderful business qualities have perfectly described modern standards for architectural and fashion development during these decades. By systematically displaying the forethought to determine fundamental places that are prepared for progress, and creative the advancement of energetic metropolitan areas, Lifetime goes on to keep on being at the leading edge of Toronto’s real estate and construction market.