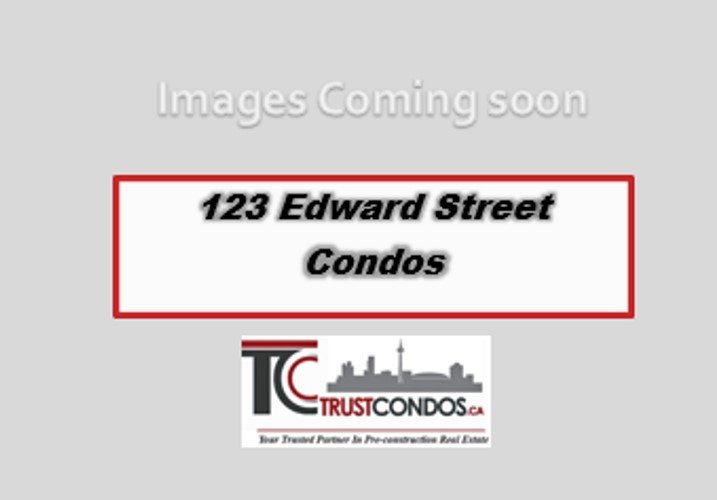 About The 123 Edward Street Condos:

Residents will find the 123 Edward St Condos quite transit friendly. With an ample range of transportation within short proximity from the proposed development. Including Queen’s Park Station approximately a 8-9 minute walk away, and Union Station within approximately a 7 minute drive away, as well. Additionally, the TTC Tram stops are also within minutes from the proposed development, as well.

Located near Dundas & University, the 123 Edward St development will situate residents within the heart of downtown Toronto. Offering a wide range of retail, ranging from streetside retail, and major malls including the Toronto Eaton Centre. Located within approximately 5 minutes away.  Offering a delectation for residents to enjoy, with a wide range of high end retailers, restaurants, and services Toronto Eaton Centre has to offer. Ranging from Apple, Boss Hugo Boss, Banana Republic, Canada Goose, Hollister, Lacoste, Lululemon, NordStrom, Samsung, Uniqlo, and much more.

Post-Secondary Institutions Close To The 123 Edward St Condos In Toronto:

123 Edward St Condos central location will not only surround residents within a short proximity from a variety of transit and retail, but also to post secondary institutions. Ranging from OCAD University, George Brown College, University of Toronto, and Toronto Metropolitan University, formerly known as Ryerson University. All within minutes from the new development.