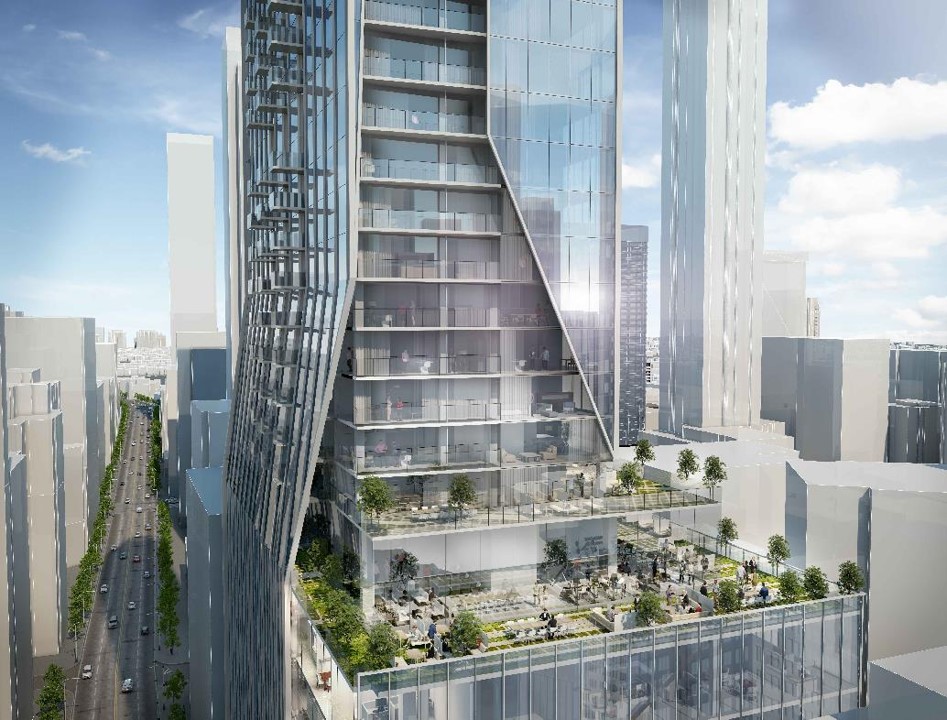 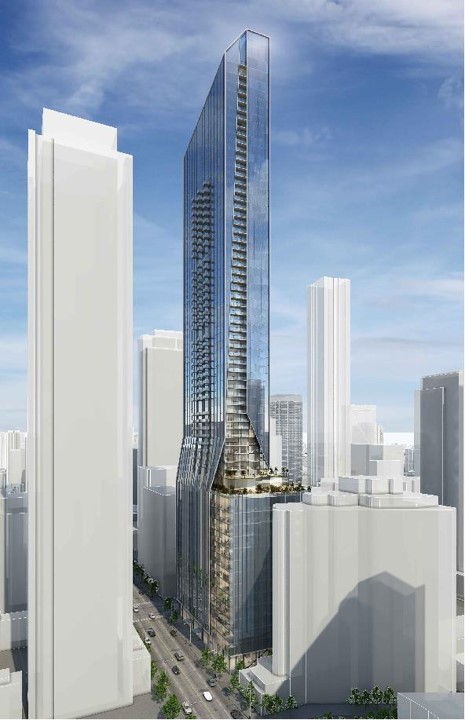 Post-secondary institutions are a short drive from the proposed development, and some include OCAD University, University of Toronto St. George Campus, Victoria University, and Ryerson University. 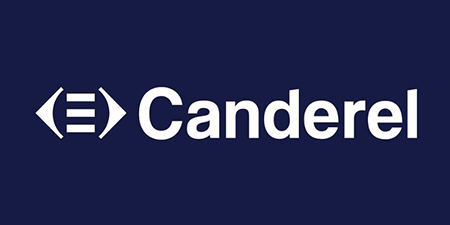 Canderel is a well-known development company in North America founded in 1975 by Jonathan Wener in Montreal. The core values of Canderel are:

They have a careful sustainability platform & control which makes their new developments unique and exclusive.

Canderel has promoted and sold over 7,500 condos to satisfied proprietors and they have made a strong and long-lasting influence all over the GTA.

Other projects by Canderel.