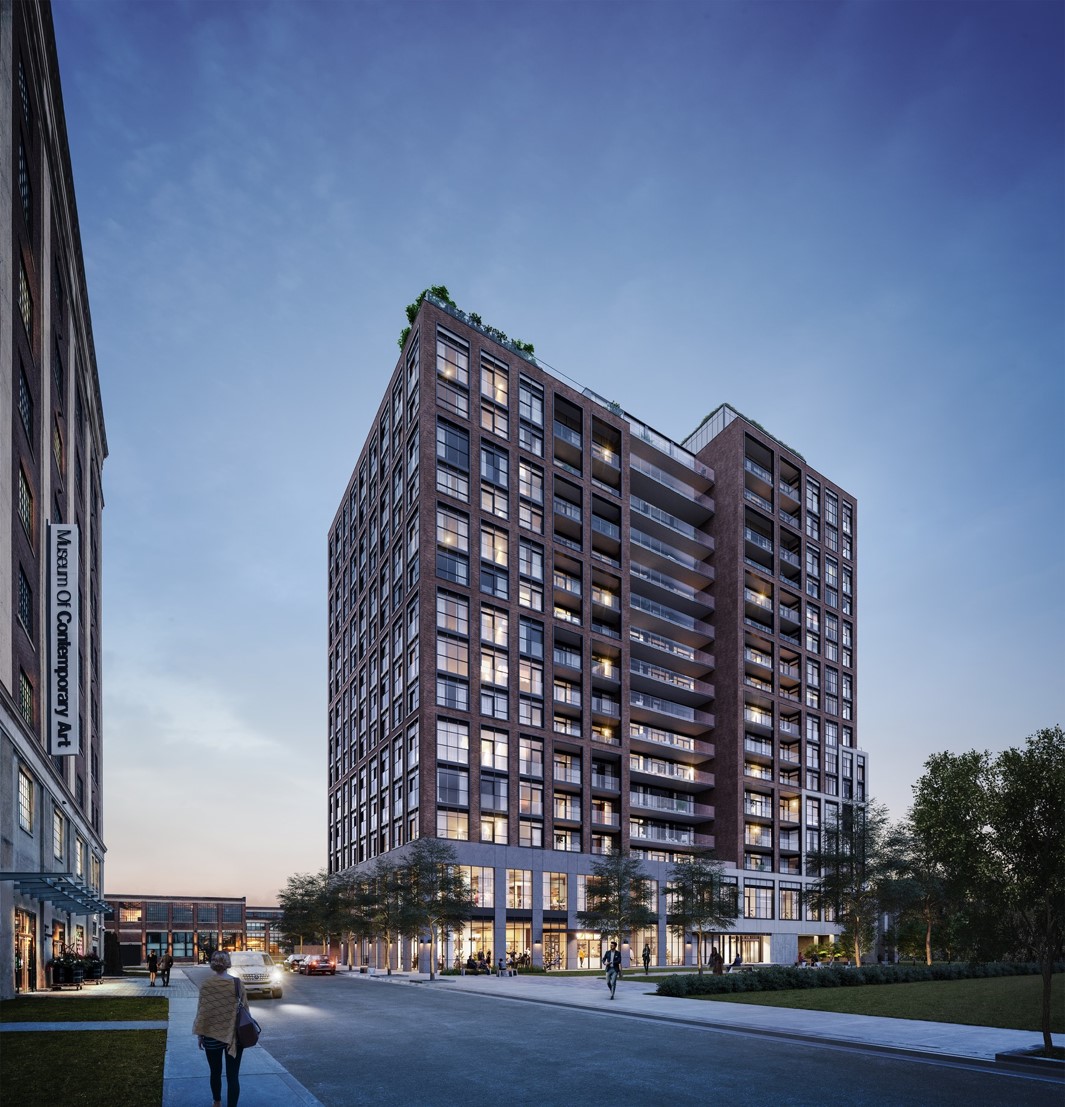 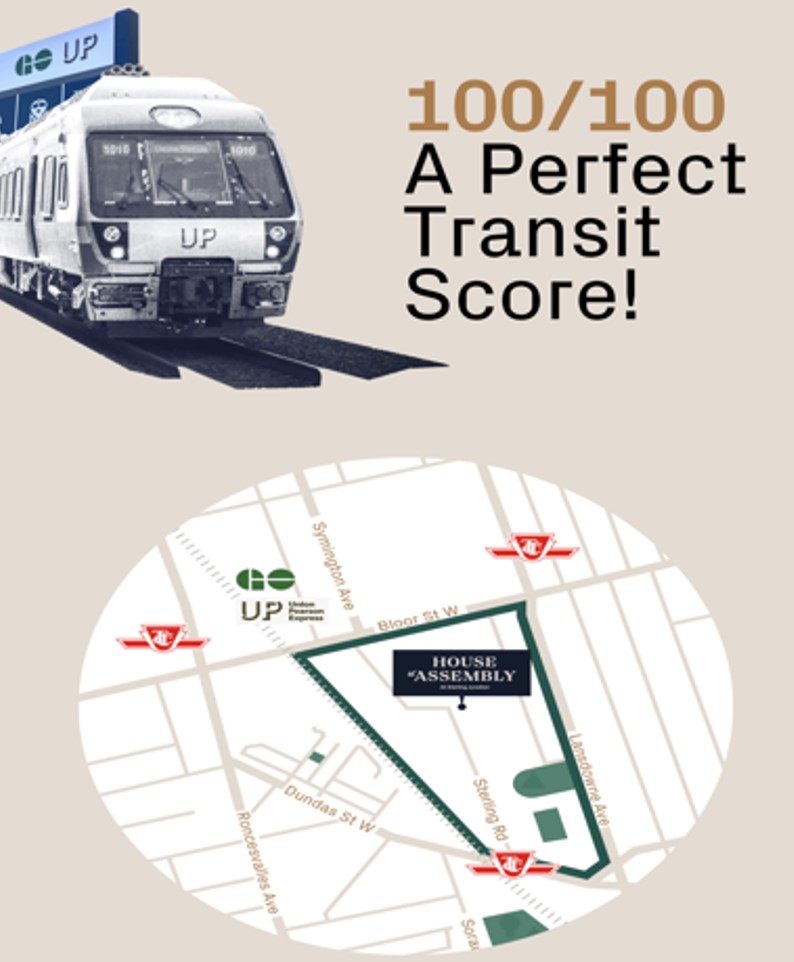 A new mixed use master-planned development, coming to Sterling Road south of Bloor

About The House of Assembly Condos:

The House of Assembly Condos by Greybrook Realty Partners & Marlin Spring, is a new mixed use master-planned development, coming to Sterling Road south of Bloor. With an upcoming extensive total of revitalization of the area. As per the builders, there are nearly 5,000 residential suites being introduced to the market, within the next few years, not to mention the hundreds of thousands square feet of commercial, office, and retail space bringing an increase in rental demand and new jobs.

House Of Assembly At Sterling Junction 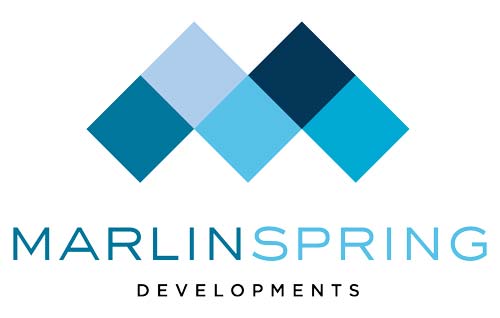 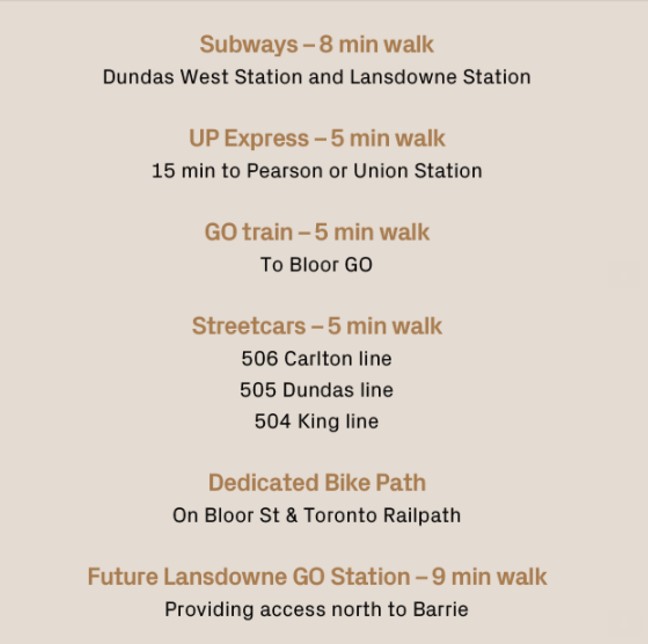 Located near the Sterling Road south of Bloor, Toronto, Ontario

Many reasons the House of Assembly offers one of the best early opportunities to invest in the city:

Transit Near The House of Assembly Condos:

Shopping Close To The House of Assembly Condos:

Educational Institutions Near The House of Assembly Condos:

Secondary and elementary institutions are just a short drive from the new master planned community, and some include West Park Secondary School, Bloor Collegiate Institute, Parkdale Collegiate Institute, and Howard Junior Public School. The House of Assembly Condos will also position residents a short drive to post-secondary institutions, as well, and some include University of Toronto – St. George Campus, Ryerson University, and OCAD University. 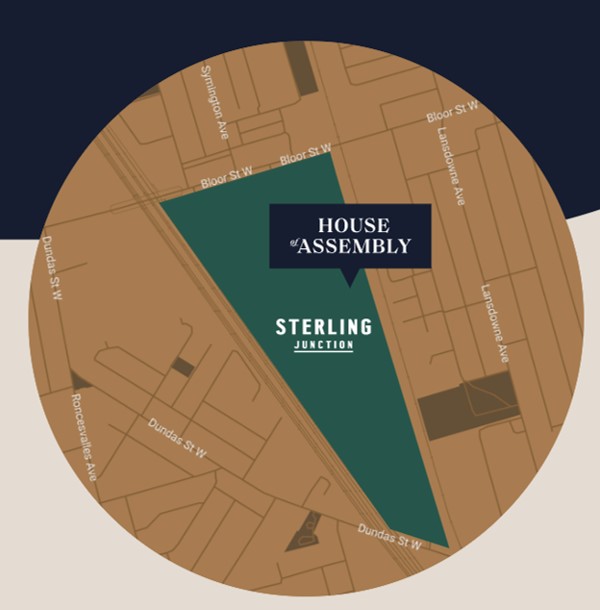 Greybrook Realty Partners is the real estate investment and asset management division of Greybrook Capital, a North American private equity firm focused on making investments in the real estate and healthcare sectors. We invest in a range of real estate asset classes with one goal in mind: generate exceptional risk-adjusted returns for our investors while contributing to the economic prosperity of communities in our target markets.

Marlin Spring: Marlin Spring is one of the most trusted developers in real estate. They have won the top spot as the fastest growing company in Canada’s 2020 Growth List. Delivers a fresh, innovative and vibrant strength to the rapidly altering world of residential development. With experience and knowledge spanning over 60 decades in the market, they are equipped to produce really motivating, forward-thinking as well as imaginative products.

Marlin Spring has a diversified and powerful portfolio of low-rise, mid-rise and mixed use ventures in prime locations throughout the GTA. From boutique condominiums to townhome developments in numerous locations across the city, they have products to suit everyone’s requirements.